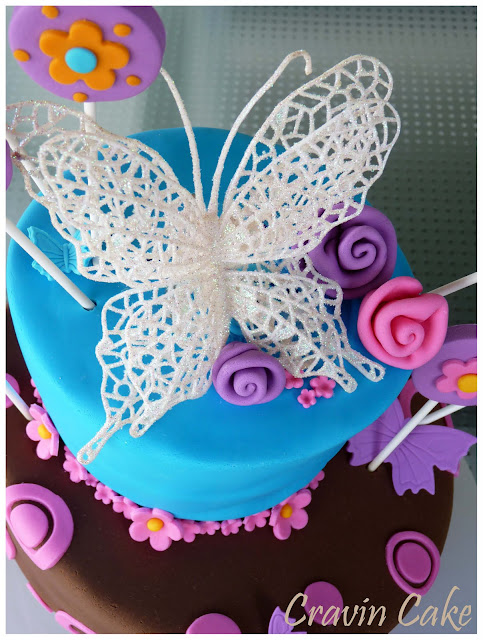 Cocktails, Canapés and Cake. Sounds good...doesn't it? I celebrated my birthday recently and while the nibblies might not have been quite sophisticated enough to be called canapés, they certainly hit the spot. 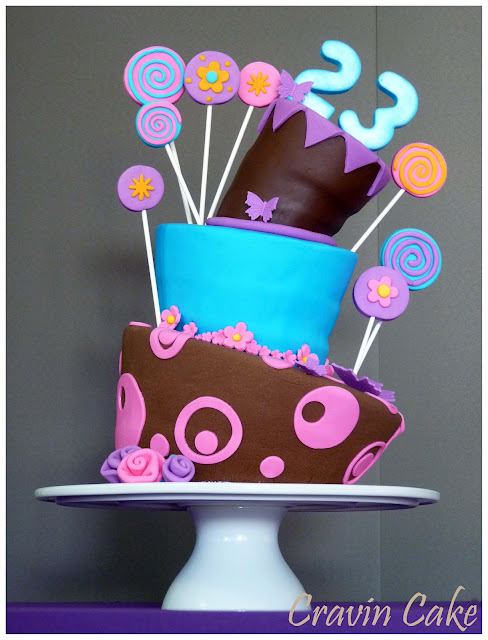 While some might think it strange to make your own birthday cake, I on the other hand, find it a fantastic opportunity to do something that I wouldn't attempt if it were for someone else. This cake goes by many names - madhatter, topsy-turvy, wonky and whimsical. And it is by no means something you can whip up in an afternoon. 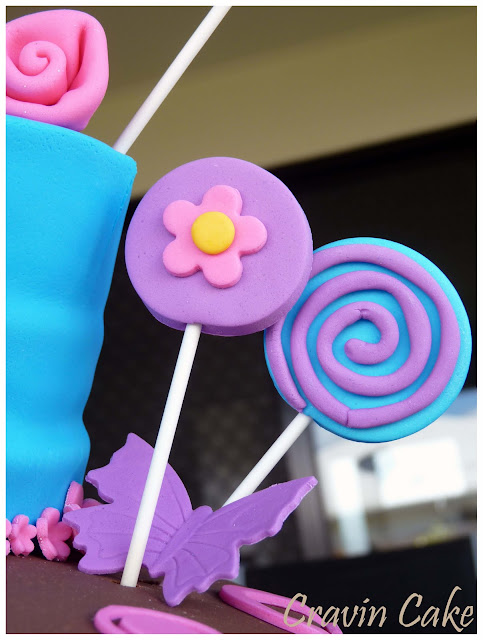 The bottom tier is chocolate mud cake with homemade raspberry filling and the middle and top tier are caramel mud cake with caramel ganache. 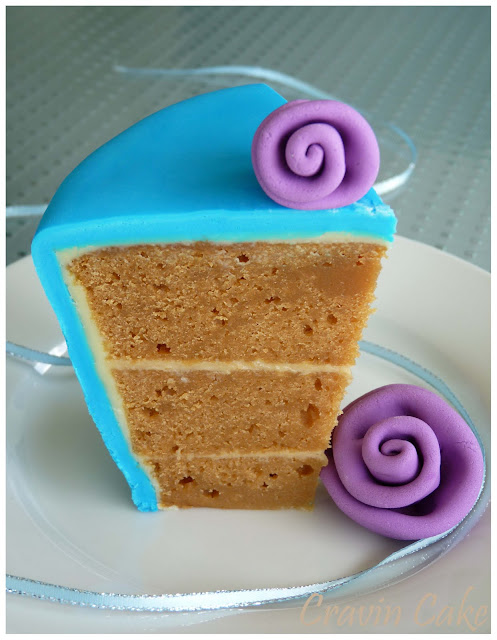 The decorations were all made a week in advance using homemade marshmallow fondant from Cakejournal's recipe, then turning it into gumpaste by adding tylose powder so it dries hard. The numbers were cut from thickly rolled gumpaste with toothpicks inserted while they were still soft. Once dry, I painted on some edible lustre dust mixed with alcohol to give them a shimmer. The lollipops were made in the same way, just with lollipop sticks inserted instead. The blossoms, butterflies and circles are made using cutters, and the ribbon roses are rolled up by hand like this. 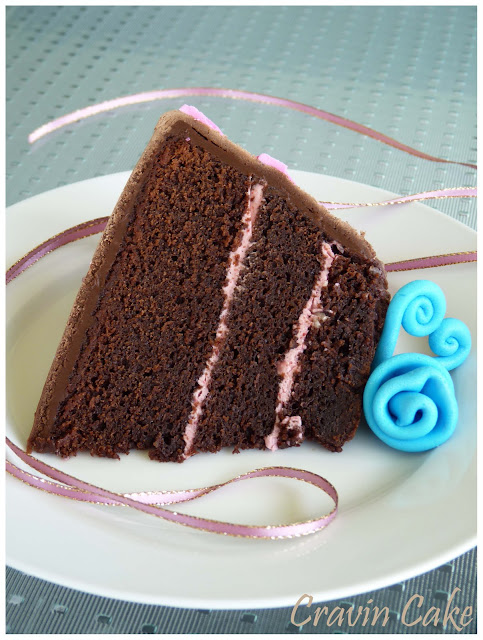 Each tier is cut on an angle horizontally and cut inwards vertically so the bottom is smaller than the top. The procedure for this was a combination of those in Lindy Smith's Cakes to Inspire and Desire(from my local library) and Deliciously Decadent's tutorial (sorry - this tutorial has since been removed). 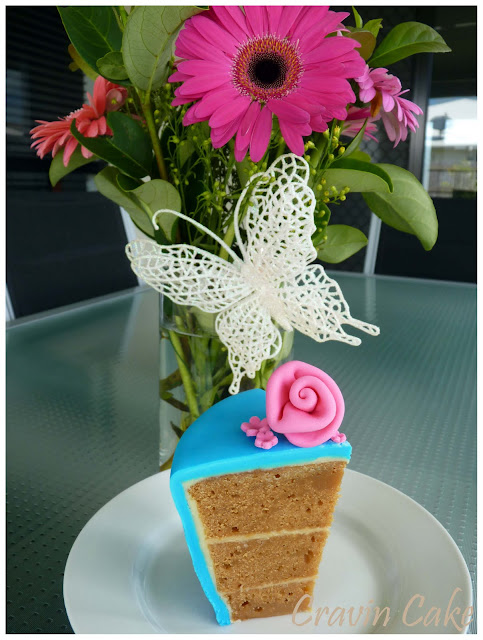 I couldn't miss the opportunity to capture a photo of some lovely flowers I received as a gift with a piece of birthday cake. 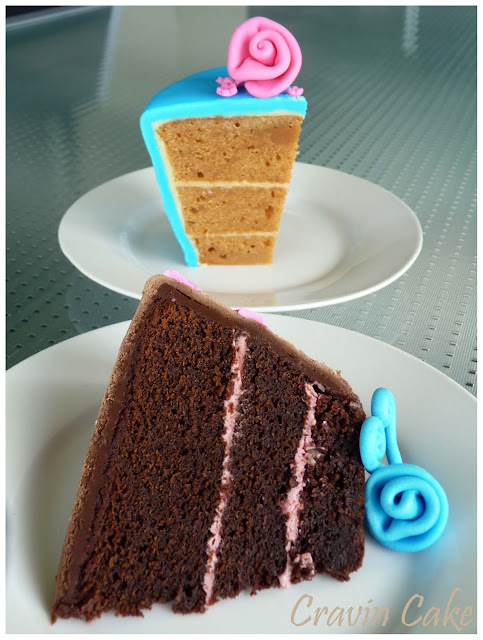